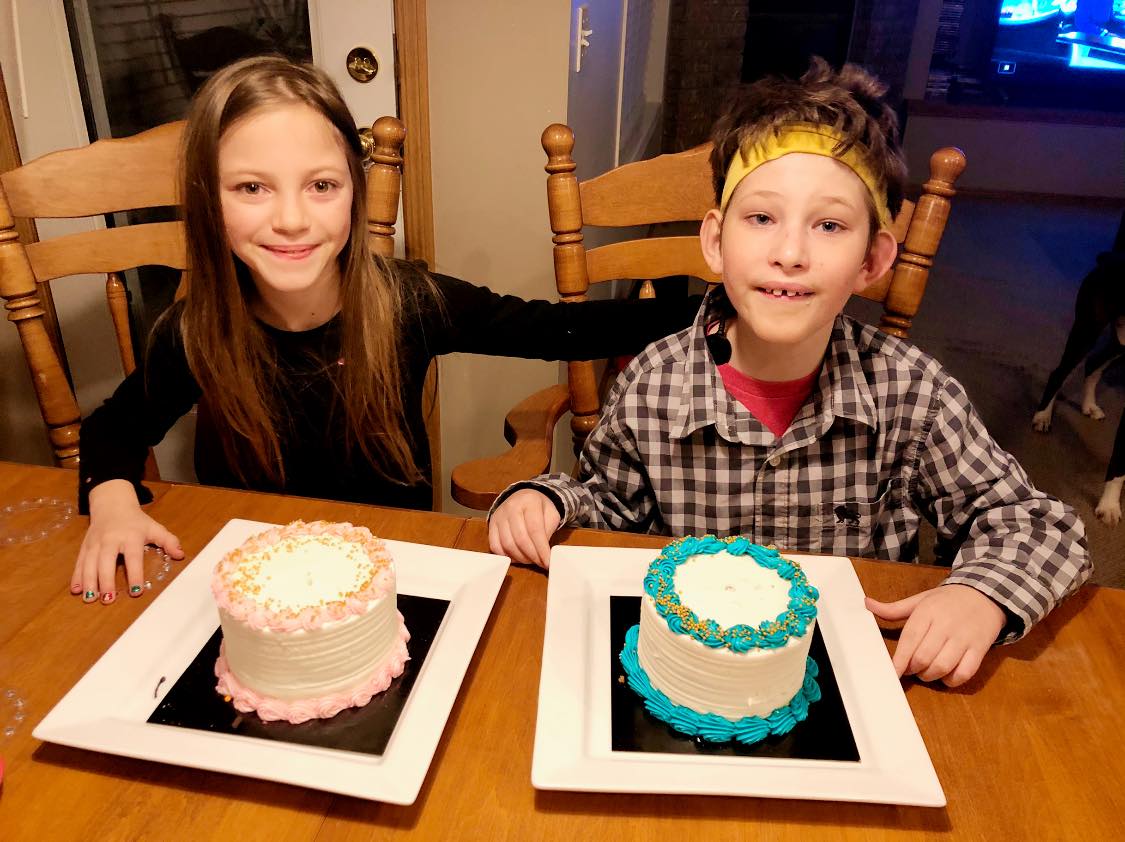 Our twins were born via c-section in December 2010. Cassius, twin A was born symptomatic and with an enlarged spleen and liver, weighing 1 lb 3oz. He was in the NICU for a little over 4 months.

Cassius was actually our first placement for foster care, and we had never heard of CMV before. In fact, they never even told us he was born with it when they dropped him off on a Friday afternoon covered in petechia. We had him in our home for 2 days before we rushed him back to hospital, as something was clearly not OK. He was at that time misdiagnosed with Vanishing White Matter disease (VMW). They mistook the calcifications on his brain caused by cCMV. They told us he had maybe 6 months to live and we were heart broken. We stayed in the hospital for another month with him, so uncertain of his future. After about a month we took him home, hooked up to 24-hour oxygen and feeding tubes.

Cassius eventually started to improve. He started gaining weight and was hitting milestones we never thought he would experience. At around 6 months, we found out he was deaf in both ears. He had bilateral cochlear implant surgery. He uses him implants on a daily basis, but overall prefers sign language, so we use both.

At age 3, the twins transitioned from foster care, to being placed for adoption and of course we jumped at the chance to be able to keep them forever.

Now, Cassius is 9. He has more personality in his little pinky than some people have all together. He is hilarious and makes me laugh every single day. He is the most determined person I have ever met, and he will always find a way to get something done, even if it looks a little different. He LOVES riding his adaptive bike and swimming with his friends. He is a chocolate monster and would live off it if we let him. He loves watching Blues Clues and causing overall mischief.

Cassius is one of the best things that has ever happened to our family and we thank God for him every single day. How did we get so lucky? It breaks my heart though that he has to struggle even a tiny little bit. That his challenges were all preventable.

His birth mom had never heard of CMV. She was completely unaware, as was I, of what it is, how to prevent and what it can do to your unborn baby. It’s hard not to wonder how things could be different for him. That he wouldn’t need to be carried everywhere. Would he play soccer? Cassius doesn’t let these things bother him. He loves life. But it is so important to me now to share our story, his story, so that even if one person takes preventative measures and saves their child from whatever CMV might have thrown their way, then its worth it.